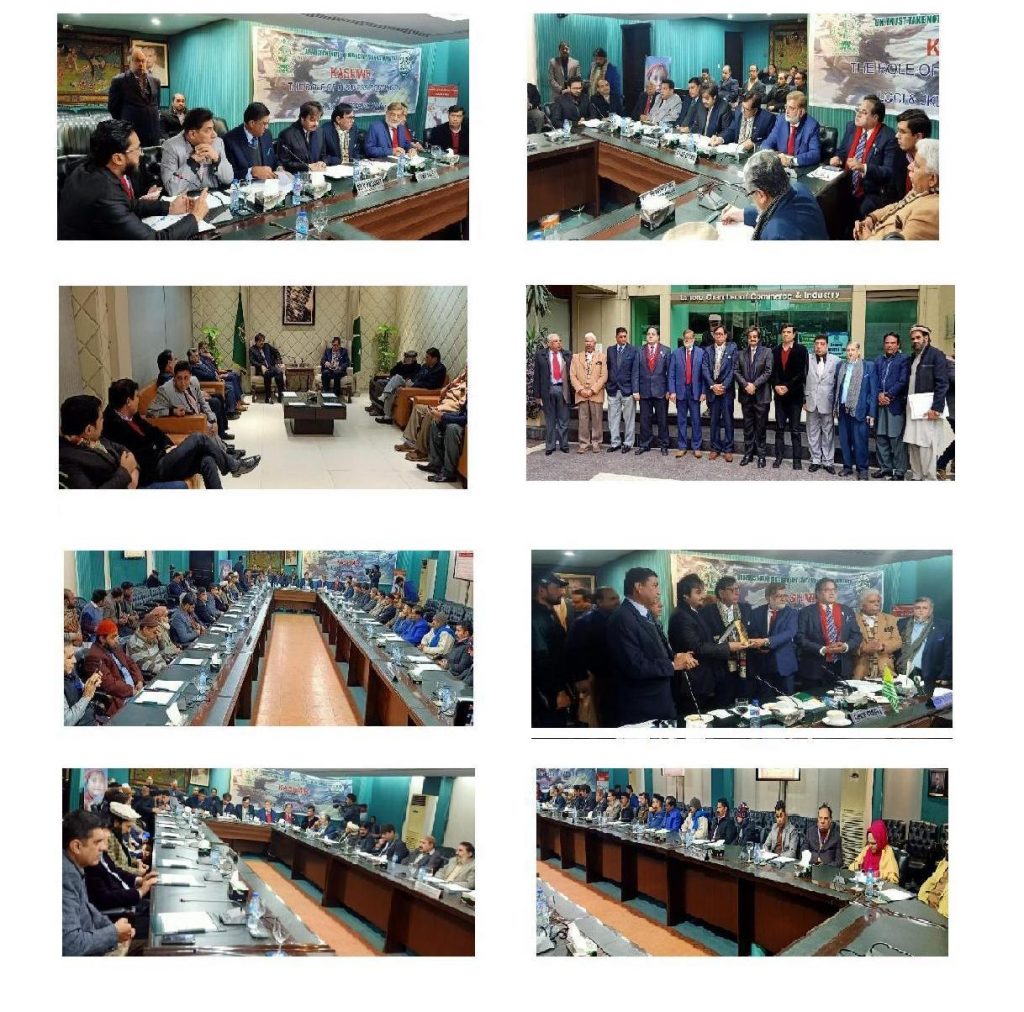 Sources said that it will have great impact to aware & mobilize the people to high light the Indian atrocities and worst human rights violations in occupied Kashmir. On the other hand, 9 point joint declaration was announced by Vice President of LCCI at the end of Seminar. Whereas, I as an observer can clearly see that LCCI, JKLC are doing their best to raise awareness. We should jointly indicate shutdown of Kashmir to the world as it is a huge humanitarian crisis. And world should compel India to give independence and freedom to Kashmiri’s.

Equal allocation of LPG is approved by Government