by admin
in Uncategorized
3 min read
0

BY ATAUL MUJEEB ZEESHAN
Lahore: Chairman Water & Sanitation Agency (WASA) Sheikh Imtiaz Mehmood has said that unauthorized commercial aquifer connections can be regularized without penalty for a period of one month.
He was speaking in a meeting at the Lahore Chamber of Commerce & Industry. LCCI President Irfan Iqbal Sheikh, Vice President Mian Zahid Jawaid Ahmad, Deputy Managing Director Finance and Revenue WASA Naveed Mazher, Director Revenue WASA Mian M. Muneer, LCCI former Senior Vice President Amjad Ali Jawa, Former Vice President Mahmood Ghaznavi, executive committee members Fiaz Haider, Arshad Khan, Haji Asif Saher, Harris Attique, Zeeshan Sohail Malik, Sheikh Sajjad Afzal and people from different industrial associations were also present.
On the occasion it was also decided that WASA will establish a Facilitation Desk at the Lahore Chamber of Commerce & Industry to ensure early resolution of the issues being faced by the business community.
The well-equipped Facilitation Desk would have an officer to respond the inquiries of the businessmen and would take-up their issues with the concerned authorities of WASA. 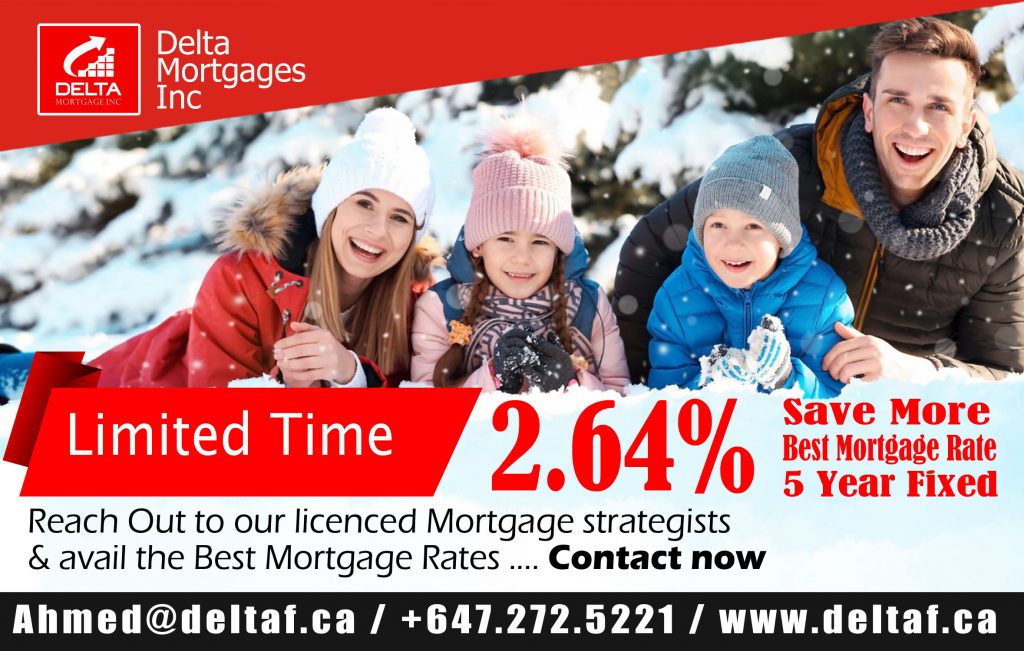 Vice Chairman WASA Sheikh Imtiaz Mehmood said that most of the people have been harassed or faced heavy fines due to lack of information on their part. He said that underground water level in Lahore is getting lower and moving towards doughtiness every year therefore we need to focus on water conservation as well very seriously.
He said that the only solution of all the water related issues is to get Hydrology License under amnesty scheme for industrial water connections within a month. The Vice Chairman sought LCCI cooperation to make people aware of the amnesty scheme to register their units for Hydrology License. He said that WASA has published a pamphlet with all details on it. He said that registration will be given according to the water extraction level, either it is deep or shallow, and the charges will be fixed accordingly.
While answering a question about heavy fine, he said that all should first register their plants for licensing then the issues will be taken categorically. “I would try his best to bring some relief on fines after discussion from the relevant authority”, Vice Chairman WASA added.
Regarding poor sanitation in Lahore, he said that WASA is going to launch an application named “Hazir Sir” for immediate solution of sanitation problem. The complaints with the pictorial evidence have to be just uploaded on the app. The relevant officer would solve the issue immediately.
He said that funds have been allocated for six waste water treatment plants have already been planned near River Ravi to make the river clean.
LCCI President Irfan Iqbal Sheikh said that WASA has matchlessly increased water tariff for industrial and commercial users. WASA has fixed Rs.100,000 per month and Rs.50,000 per month respectively for extracting ground water through tube-well of 1 cusec and ½ cusec for industrial and commercial consumer in Lahore.
He said that this tariff is extremely high as compared to other cities of Punjab like Faisalabad and Multan etc. LCCI recommends that the water tariff across all cities should be uniformed.
Irfan Iqbal Sheikh said that the industry is facing stiff economic challenges due to high cost of doing business including excessively high policy rate, over-priced power rates, multiple taxes and various other challenges. He said that the approach of fixation of water charges will bring more challenges for the industrial sector. WASA should install meters at all the industrial and commercial units so that billing could be generated according to the actual use of water.
The LCCI President drew the attention of WASA Vice Chairman towards aging sewerage system of Lahore especially in the old markets of Lahore where sewerage pipelines are either damaged or dysfunctional. In most of the cases, the pipelines of water are getting merged with sewerage system. In a result, the tap water is getting polluted and causing serious health issues to general public who cannot afford to drink bottled water.
He said during the rainy season, we have to face flood-like situation whenever there is heavy rain. There is a dire need to improve the present drainage system. Before monsoon season, WASA should initiate some construction work so that sewerage system could be reconstructed gradually.
“We support the new water management plan of WASA in a bid to save groundwater for future. WASA took right step by reducing running time of tube-wells. It is the need of the hour to take all possible steps to save ground water”, the LCCI President added.