Women’s world – Whistling in the wind

Pakistan is a patriarchal society where men are the primary macho figures while women are sheer secondary genders. This has reproving repercussions on our lives and prospects.

Gender inequality is an international curse, also deeply rooted in many Asian societies, leading to discrimination of women and girls and inextricably linked to gender-based violence with subsequent serious mental and physical health effects.

In Pakistan, gender roles are constructed out of a combination of traditional roots and social values, primarily based on the concepts of production and reproduction, taken to mirror masculine and feminine traits of an individual. More than half of our women lack basic education and almost 30 percent earn some income, but most women stay indoors to do housework for the extended family and excluded from the main decision-making.

Feminist rights fighters’ furor over the years illustrates a complex dynamic of misogyny that is deeply rooted in our society. At its centre is an unwillingness to change towards a progressive vision of a nation that protects women’s constitutional rights — the very rights enshrined in the Constitution of 1973, which says, ‘There shall be no discrimination on the basis of sex alone.’

Many Pakistanis admit women face huge obstacles, and that touching up their status would help move the entire nation out of poverty and away from injustice. But critics argue women seeking too much freedom ‘in the wrong way’ violate the limitations of Islam, culture and society. Instead, they say, women should be more ‘mature and balanced’, when asking for their rights. In a nutshell, they should accept whatever is granted to them, conditional on their good behaviour, by men.

Yet, the critics do confess the current government, under Prime Minister Imran Khan, has hardly been focusing on empowering girls and women.

With more than half of Pakistan’s informal sector consisting of women, women workers’ plight is also a central theme. For months, the government has hardly paid the all-women staff at Pakistan’s first and only Violence Against Women Centre, founder Salman Sufi claims. The centre in Multan has handled almost 3,000 cases of abuse, rape, and domestic violence, and has been an important instrument in combating gender-based violence that other government departments disdain. And this is one of the reasons why there is an income inequality that has made our women economically weak.

Almost 80 percent of an estimated 12 million Pakistani home-based workers are women. As well as unpaid domestic work, the women often spend up to 10 hours a day making garments, footwear, sports goods, and arts and crafts behind closed doors. Their work is often invisible to the rest of the world, despite having propped up our country’s informal economy for so long.

Although the media plays a prominent role in reflecting the values and norms of society, our local rural press has had a mixed policy covering women’s issues with negative slant and given far more space to barbaric and traditional perspectives and viewpoints on women.

In Pakistan the threats of violence are hardly hollow. About 500 women are killed each year by family members who believe their honour has been damaged, says the Human Rights Commission of Pakistan.

Worse still, in all over the rural areas the patriarchal philosophy too persists in newspapers. The media, either electronic or print, has the same trend towards sexual harassment. If a girl is sexually abused, the entire blame is put on her fashion, on her beauty or on the fact the she was in the street at that time, while the abuser act is usually justified because he was young, he was drunk and his sexuality was out of control. Harassment in Pakistan is hardly a tragedy reserved for the jahil (illiterate), though they are particularly vulnerable. We need an all-encompassing movement. 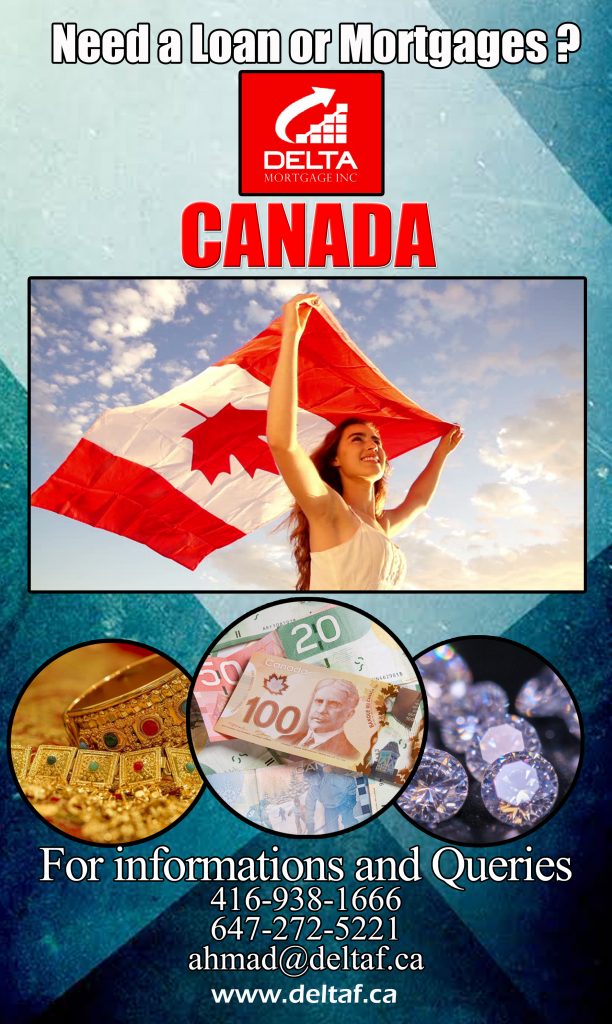 Then there is the menace of online harassment, which is global, and across the world, young women are most at risk. A 2014 Pew survey found that 65 percent of Internet users aged between 18 and 29 had been the target of online harassment, with young women suffering disproportionately high levels of online violence. Twenty-six percent of women aged 18 between 24 reported being stalked online and 25 percent had suffered online sexual harassment. The Federal Investigation Agency (FIA) says it investigates hundreds of cases of online sexual harassment each year, and that many more likely go unreported. But in a country where more than 1,000 women are murdered in so-called honour killings each year, and a woman is raped every two hours, according to the Human Rights Commission of Pakistan, online threats of harm can contribute to a culture of real-world fear.

Over the years, I have become increasingly aware of how institutions are complicit in the silence that surrounds harassment. Schools, governments, families, religious leaders – all perpetuate the belief that sons are more valuable than daughters. While Muslim scholars prescribe non-marital intimacy as haram (forbidden), families avoid having conversations about sex with their children. And then there are the parents who believe that hushing up and speedily marrying off daughters who are victims is the only solution.

The result? Sex harassment becomes a way of life and those who speak up are labelled ‘troublemakers’.

Pakistan needs its own exposé for this to change. But are our feminist rights fighters the right answer?

a way of life and those

who speak up are

The international media is hardly any better, either. It’s fond of posting images of Pakistani women being draped in burqas. Perhaps, the depictions could have oozed out of the annual Global Gender Gap Report, published by the World Economic Forum, showing Pakistan as the world’s second-worst nation on gender equality.

Faring feebly, Pakistan ranks 141 out of 142 countries in the forum’s 2014 gender gap index, getting subpar on parameters such as economics, education and healthcare. It upholds the position of second to last ranking for the third consecutive year, with women continuing to be in a marginal position in various capacities and walks of life, at home and in the workplace.

The gender gap index was pioneered by the forum in 2006 as a basis for netting the extent of gender-based disparities and tracking their progress. The index targets national gender gaps on economic, political, education and health as yardsticks.

Home to huge rural populations within which conventional mores hold sway, concerning equal economic participation for women, Pakistan is ranked 141, subsequently by Yemen, 132 in education attainment, 119 for health and 85 for political empowerment.

The report claims Nordic countries consecrated with strong social democracies make up the top five places in the rankings, starting with Iceland. China and India were placed at the 87th and 114th positions.

It says there is hardly a single country in the world where women with same experiences are waged as much as men for doing the similar job − a figure that has improved merely four-percentage points since 2006. In the corporate world, around 26 woman chief executive officers are on the list of Fortune 500 companies. That is 5.2 percent only, while during 1992 and 2011, less than 10 percent of peace negotiators were women.

Tracking this trajectory, it might just as well take another 81 years before the global gender gap is notably narrowed.

Saira Baig is a freelance writer currently working as the Public Relations Manager and Editor-in-Chief of the Premier Academia magazine at the Premier American School (PAS), Lahore

Mid-Term Elections and Toppling of Government will remain mere a Dream of the Opposition : Chaudhry Mohammad Sarwar

Mid-Term Elections and Toppling of Government will remain mere a Dream of the Opposition : Chaudhry Mohammad Sarwar